Smile, it’s Monday! And that winning smile is going to help you succeed. If you’re not feeling it, here’s some Monday Morning Rocketfuel to perk you right up. 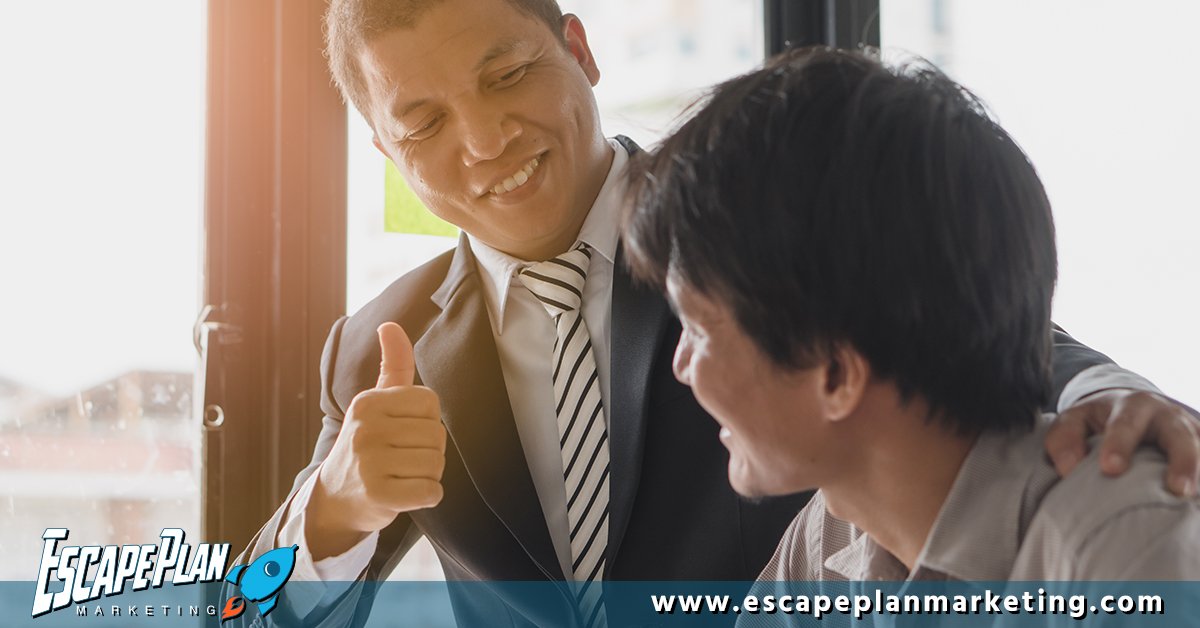 “The leader’s Attitude is like a thermostat for the place she works. If her attitude is good, the atmosphere is pleasant, and the environment is easy to work in. But if her attitude is bad, the temperature is insufferable.”
-John C. Maxwell

Do you realize how much of your team’s performance depends on your attitude? You have the power to ignite excellence in your people. Or snuff it out.

Dr. Amir Erez, a Management Professor at the University of Florida, tested the effects of one person’s rotten attitude on a group of participants.

In one experiment, the leader belittled participants. After the beatdown, they performed 33% worse on anagram word puzzles and brainstormed 39% fewer ideas on how to use a brick.

The second group encountered a rude “professor” on their way to the experiment who complained about being bothered. Their performance dropped 61% on word puzzles and they produced 58% fewer ideas.

The study found similar patterns for people who only watched someone being treated rudely. Anagram performance dropped 22% and ideas dropped 28%.

It turns out the Golden Rule can make all the difference in your team’s success.

Do your attitude and words hinder or benefit the people around you?

Put your smile to good use. The Reach Networking Conference is this Wednesday, February 20th. Tickets on sale at ReachGaston.com.