Thank God it’s Monday! It’s a whole new week to get out there and kick some butt! Here’s a little inspiration to get you started. Call it your Monday Morning Rocketfuel. 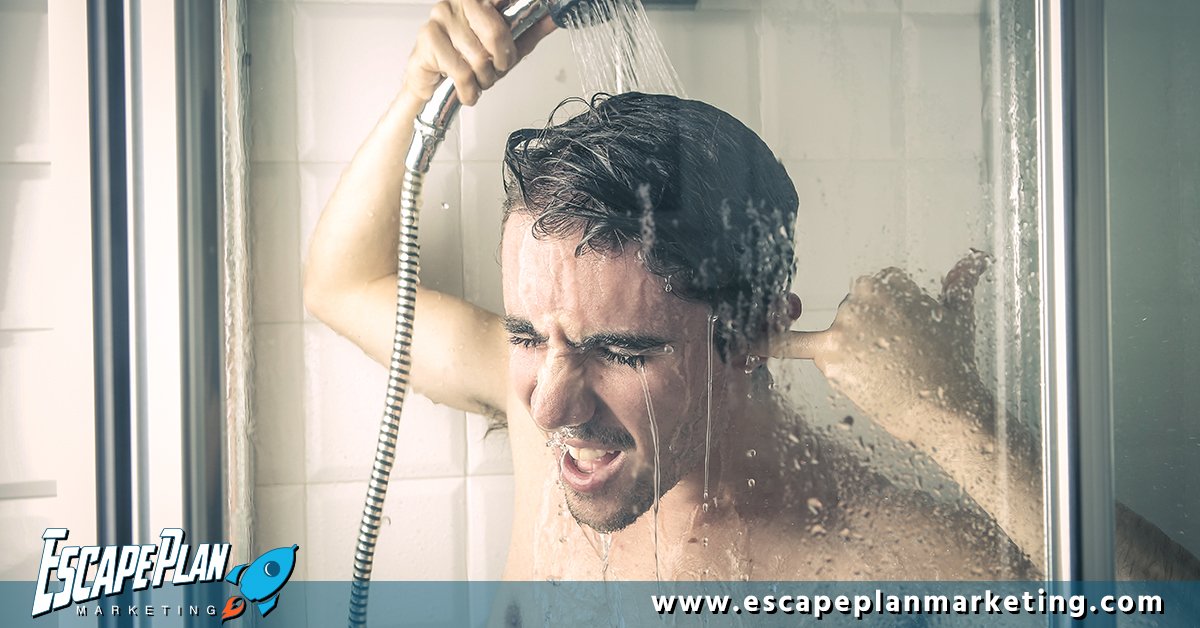 “Start by doing what’s necessary; then do what’s possible; and suddenly you are doing the impossible.” -Francis of Assisi

Ever have a great idea that never got off the ground? Honestly, I think everyone who’s ever taken a shower has.

So what stops that idea from becoming a money-making business? Usually, it’s the little brain gremlins that start whispering all the reasons it could never happen. By the time you get out of the shower, your great idea is down the drain.

Now try this. Stop saying, “I can’t.” Start asking, “How can I?” Then do something immediately to get that idea started.

Just take one step. Then another. And keep going.

The only idea with no chance of success if the one you never start.

Want to get your name out there and improve your networking skills at the same time? The Reach Networking Conference is coming up February 20th. Tickets on sale at ReachGaston.com.